Description Size & Fit
This dreamy maxi is stunning in all the right ways, while still being incredibly comfortable! Features: The Lola **** Shimmer Maxi Dress was a perfect fit for my maternity pictures at 35 weeks.

It is a tad bit small - but sold out

Gorgeous, material is beautiful it’s exactly what I expected! I ordered a M and I’m 5’7 and fits perfect 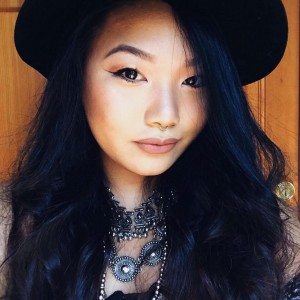 I never received my package. My package arrived into my city just in time for my wedding (as I did plan on wearing it). Upon checking on the update of shipping it then stated it was rerouted. After that I contacted customer service in which they stated that it was a mistake that was taken care of and the package was rerouted back to me.(THE PACKAGE WAS STILL IN MY CITY). After giving it a few days to a week, I received an emailing stating my package “arrived”. I checked the tracking and it was sent back to UTAH. I then sent another message to get my refund back to original payment and I have yet to receive an email back.

Beautiful dress and love it on but The dress is really long. Really long. Had to get it hemmed which isn’t ideal since the dress is extremely expensive. Material is thin as well.